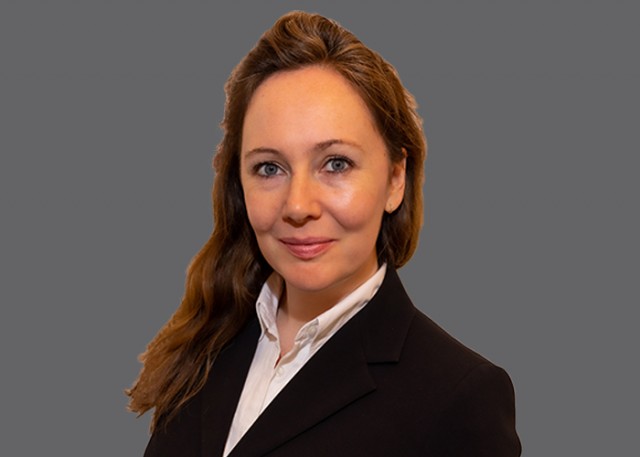 Alice is an experienced advocate who specialises in trade union, industrial relations and employment law; injunctive relief; professional negligence and insurance litigation. In 2016 Alice was appointed Junior Counsel to the Crown (C Panel) and has represented government departments in the courts and tribunals. In July 2019 she successfully represented the Home Office in the Court of Appeal in a case relating to costs awards in unlawful detention cases.