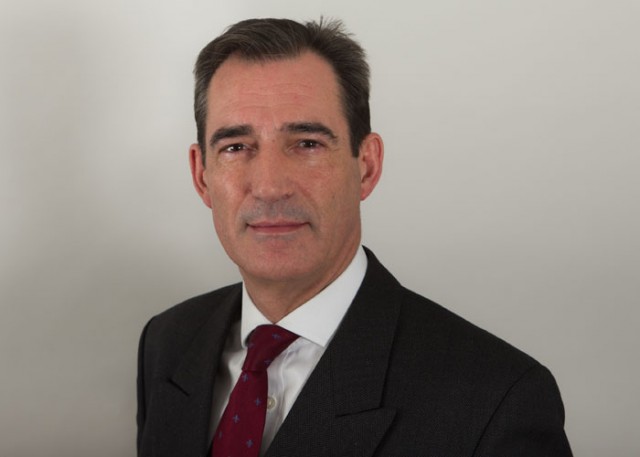 Bruce Silvester is an accomplished personal injury, health and safety, and clinical negligence litigation practitioner who is also highly regarded for his practice in travel litigation. He regularly appears for claimants and also defendants in the High Court as well as providing advisory and mediation services. He has particular expertise in the field of catastrophic injuries including brain, spine, multiple injuries and also group litigation.