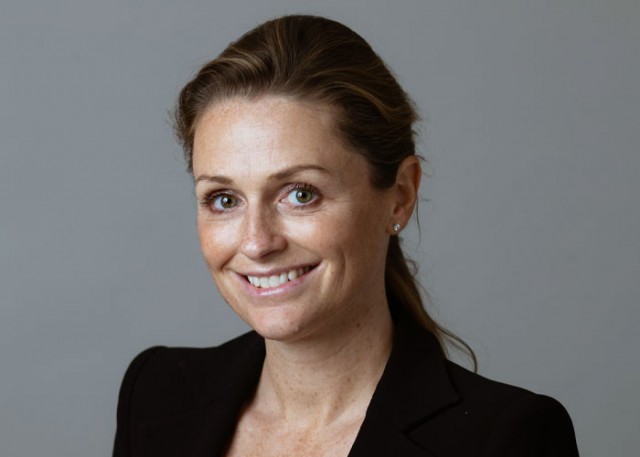 Lucinda is a specialist in employment law and commercial litigation.  She advises and represents clients in the Employment Tribunal, the High Court and the appellate courts.  Her practice covers all aspects of employment including high value and complex discrimination and whistleblowing claims.  Her clients include FTSE 100 companies, banks, insurance companies, high street chains, airlines, charities and a wide range of public and private sector clients and private individuals, as well as governmental departments and agencies.  She is recognised by Chambers UK and Legal 500 as a leading employment practitioner and has been described as “a real rising star”.

Appointed to the Attorney General’s Panel of Counsel (C Panel) in 2010.

Member of the Equality and Human Rights Commission Panel of Approved Counsel since 2011.