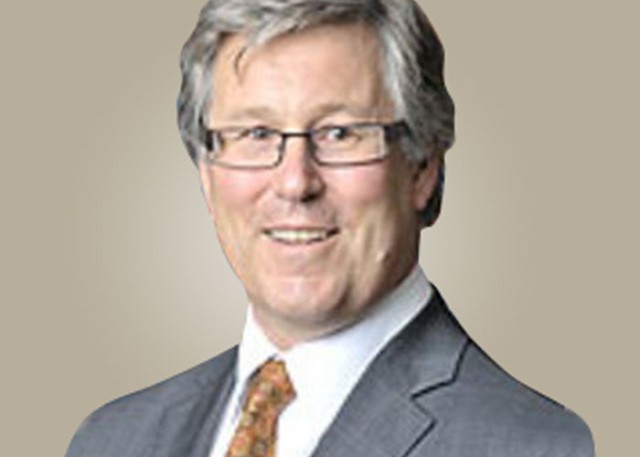 the barristers are all very bright, responsive, cool under pressure

He has instructed in catastrophic injury cases in the High Court and the Court of Appeal, both in Australia and the UK.

A former NSW President of the Australian Lawyers Alliance (the largest national lawyers group in Australia) and current committee member of the ALA and the Personal Injuries Common Law Committee of the NSW Bar Association. He regularly gives papers at legal seminars and conferences in personal injury related subjects, and writes for the LexisNexis Practical Guidance Personal Injury Module.

Member of the Common Law Committee of the NSW Bar Association

Admitted to practice in England, Wales, Western Samoa and most States of Australia