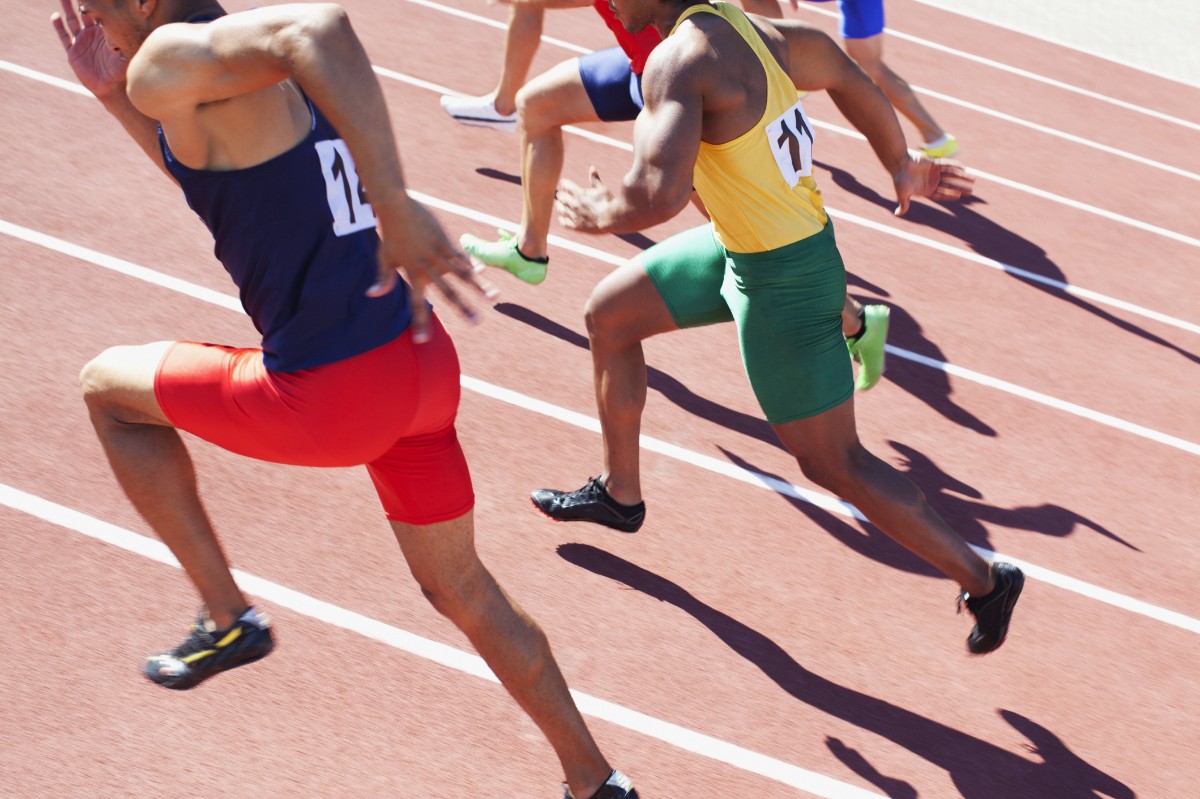 Since the turn of the century, the business of sport has evolved to become a sophisticated enterprise which incorporates commercial contracts, image rights and sponsorship deals as intricate as one of Lionel Messi’s mesmerising runs.  In this time, business has identified opportunities, created markets where once there was nothing and this winning relationship has seen sport become a £20 billion-a-year industry in the UK alone which supports some 450,000 diverse jobs.

At Devereux we are pleased to be in a position to offer a multi-disciplinary team of barristers with significant experience in sports law. As part of our commercial, tax, employment and serious injury practices, chambers often deal with sport as an aspect of litigation.

Beyond the more commercial aspects of sport we also offer a depth of expertise in our injury team that has experience in handling injury and professional liability claims sustained on the ‘field of play’.  This has included members of chambers being appointed as specialist arbitrators in sports injury liability and quantum disputes.

In recent years we have acted for and against many football and rugby clubs, cricket clubs (both domestically and internationally), sporting associations/governing bodies (including the FA and European PGA), agents, sports broadcasters, individual athletes and owners.

Our barristers’ expertise in this area is assisted by the fact that they are huge sports fans which makes them passionate and sought-after individuals who stay abreast of the ever-changing landscape that are committed to providing a first-class service to our clients.  One of our members is a former Authorised Agent under the FA Football Agents Regulations, so as well as regularly appearing in courts, specialist tribunals and inquiries on sport-related matters, we’re well placed to offer ‘real-life’ experience.

In April 2020, Robert Glancy QC was been appointed to the Disciplinary Panel of the inaugural Premier League Judicial Panel. The panel was created to allow for independent adjudication on disciplinary cases referred by the Premier League Board, and to resolve disputes between Clubs and Managers.

The full range of legal work across the industry of sport is covered by our team, including advising on and drafting contracts; litigation, disputes and their resolution; tax; and all regulatory issues.

Examples of our work include:

Barristers with this Expertise