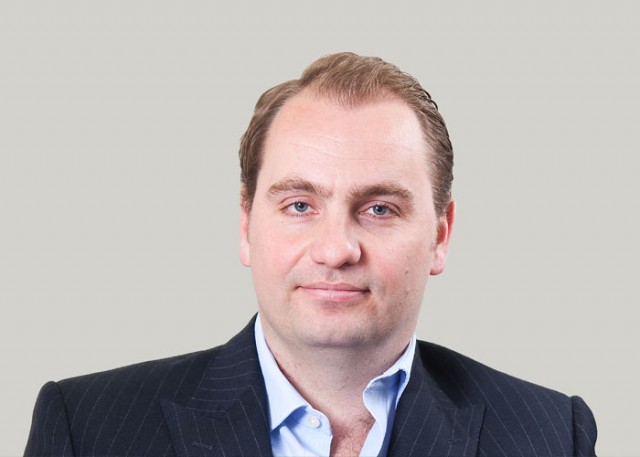 Samuel (he / him) is a specialist in Employment Law Litigation, including high value discrimination, whistleblowing, employee competition and business protection claims.  In employment cases involving significant personal injury claims Samuel brings to bear his considerable experience in Personal Injury Law gained in his initial years of practice.  He receives instructions from both respondents and claimants in cases often involving both complex legal and factual issues.

He has experience in international Employment Law Litigation having practiced in the Turks and Caicos Islands (“TCI”), at Misick & Stanbrook (the leading firm on the Islands), and Samuel remains called to the Bar in that jurisdiction.  Typically Samuel represented the business interest of a number of ultra-high-net-worth European and American individuals in the Islands, including an internationally acclaimed American recording artist.

Samuel has appeared at all levels of courts, up to and including the Privy Council.  His skills in cross examination are particularly well regarded, which were recently described by a judge as having left witnesses “dazzled in the headlights”.