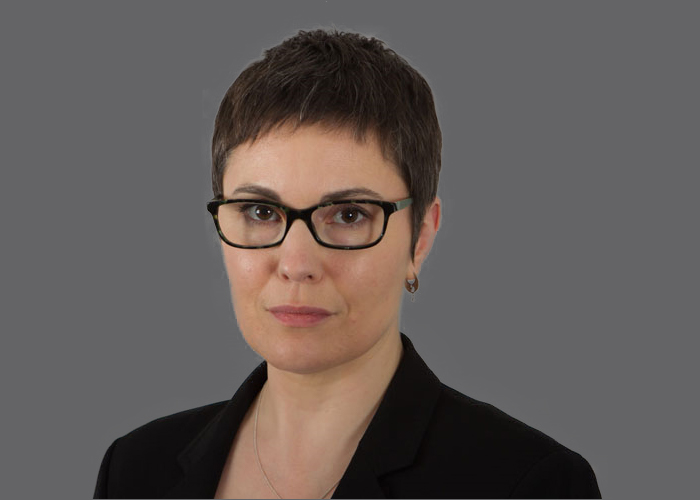 Indirect discrimination goes back to its roots: disparate impact approach upheld in Essop

In Essop and others v Home Office (UK Border Agency) [2017] UKSC 27 the Supreme Court, overturning a decision of the Court of Appeal (and the original employment tribunal) has held that indirect discrimination concerns provisions, criteria or practices (PCPs) which have disparate impact on those with protected characteristics, by comparison with those who lack those characteristics. Differing from the Court of Appeal, the Court held that the reasons why they have that disparate impact is relevant only to the question of justification.

Under s19 of the Equality Act 2010 (EA), indirect discrimination may arise where an apparently neutral PCP puts people who share a protected characteristic at a comparative disadvantage. Put shortly, a claimant has to show that the PCP applied by the respondent:

If the claimant shows this, he succeeds unless the respondent can show the PCP to be a proportionate means of achieving a legitimate aim (s19(2)(d)).

The question in Essop concerned the meaning of the s19(2)(c) requirement that Mr Essop show he was put ‘at that disadvantage’.

In the Civil Service all candidates for promotion to certain grades must pass a generic Core Skills Assessment (CSA), whatever their particular role. Mr Essop is the lead claimant in a group of 49 Home Office employees who argue that this requirement indirectly discriminates against black and minority ethnic (BME) and/or older candidates.

At a pre-hearing review in the ET, the employment judge held that s19(2)(c) requires a claimant to identify the reason why the PCP disadvantages members of a group and show that his own disadvantage had the same cause as the group disadvantage.

Mr Essop appealed, arguing that the ET had interpreted s19(2)(c) incorrectly and created an unnecessary additional hurdle for claimants.

On appeal by the Home Office, however, the Court of Appeal overturned the EAT decision. It held that, under s19(2)(c), a claimant who is a member of a disadvantaged group must show that the reason for his individual disadvantage is the same as the reason for the group disadvantage.

The Court of Appeal rejected the suggestion that statistical evidence under s19(2)(b) of the group disadvantage could automatically suffice as proof under s19(2)(c) that the individual claimant suffered the same disadvantage. It pointed out that a woman claiming indirect discrimination must show why a PCP requiring full-time work disadvantages women as a group—for instance, because of caring responsibilities—and must show that she is disadvantaged because of her caring responsibilities. Otherwise, a claimant whose disadvantage is unrelated to the group disadvantage—for instance, because she wishes to play golf—could succeed ‘on the coat-tails’ of claimants who face a genuine group disadvantage. In Essop, the ‘coat-tailer’ might be someone who was late for the CSA and then failed because he did not finish the questions.

It was therefore held that, having first established group disadvantage under s19(2)(b), a claimant must then show under s19(2)(c) that he was personally disadvantaged by the PCP in the same way as the group as a whole. Mr Essop was unable to do that because he could not establish the reason for the disadvantage.

Mr Essop’s appeal was heard by the Supreme Court in November 2016. Lady Hale, with whom all the other Justices agreed, gave the only judgment on 5 April 2017. After reviewing the evolution of indirect discrimination provisions in UK and EU law she identified six salient features which have characterised the concept of indirect discrimination throughout its development:

It is not necessary to explain why a PCP has a disparate impact: it is enough to show that it does [24].

There are many different kinds of reasons why one group may find it harder to comply with a PCP than another: for instance, height requirements impact differently on men and women as a result of genetics; restrictions on part-time working have a disparate impact on women because of the expectation that women will be primary care-givers [26]. In some cases, there will be no generally accepted explanation for the disparate impact.

Statistical evidence, which establishes correlations rather than causal links, can be sufficient to establish that there is particular disadvantage, or disparate impact [28].

If a respondent can show that there is good reason for the PCP then there will be no finding of unlawful discrimination [29].

The court held that Mr Essop did not have to establish the reason why the PCP placed BME and older candidates at a disadvantage. There is no express requirement for him to do so in s 19 and these six features support the conclusion that no such requirement should be read in.

Lady Hale addressed the Court of Appeal’s “coat-tailing’” concern, observing that any harm suffered by the ‘coat-tailer’ who failed to prepare or did not turn up to take the test is not the result of the PCP but of his own conduct. In that context, “it must be permissible for an employer to show that an employee has not suffered harm as a result of the PCP in question”. [32]

The claims are now remitted to the ET to proceed with a final hearing.

The concept of indirect discrimination in Anglo-American law can be traced back to the US case of Griggs v Duke Power Co (1971). In that case, a North Carolina employer required employees to hold a high school diploma or pass an intelligence test, although neither requirement measured ability to learn to perform a relevant job. African Americans were much less likely to hold high school diplomas and had much lower pass rates for the kinds of tests used. The US Supreme Court held that such an arbitrary and unnecessary barrier was prohibited:

“The [Civil Rights Act 1964] proscribes not only overt discrimination but also practices that are fair in form, but discriminatory in operation… [G]ood intent or absence of discriminatory intent does not redeem employment procedures or testing mechanisms that operate as "built-in headwinds" for minority groups and are unrelated to measuring job capability.”

In the Sex Discrimination Act 1975 and the Race Relations Act 1976 the concept of indirect discrimination was used to capture this form of discrimination. The purpose of such provisions is to “achieve a level playing field” (Essop [25]), by requiring that PCPs which cause disparate impact  be objectively justified.

The Court of Appeal judgment in Essop placed a significant additional hurdle in the way of a claimant by requiring that the reason for the group disadvantage be established in order to show that the individual disadvantage had the same cause. In Essop this was impossible, because nobody knew why the pass rates for different groups were so different. The Court of Appeal judgment would have the effect that in such cases the justification stage would never be reached even though the disparate impact on the group had been established. The Supreme Court’s decision in Essop confirms that the law of indirect discrimination remains true to its roots.