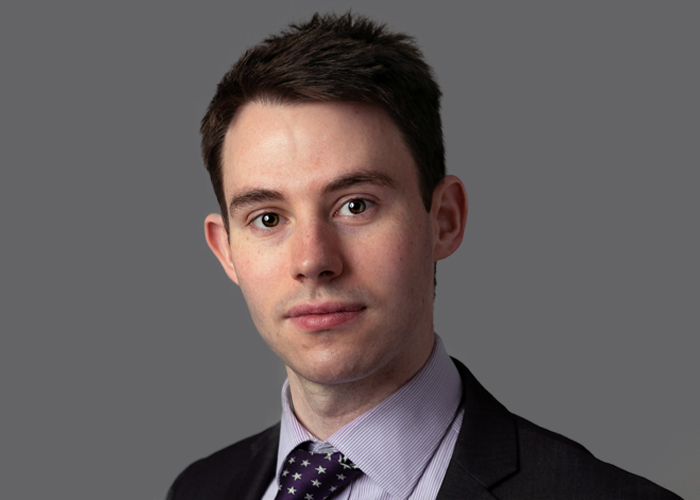 In BT v Robertson UKEAT/229/20/RN the EAT considered a case in which the Claimant had suffered from multiple, overlapping medical conditions which affected his ability to work. The judgment illustrates what potential issues can arise in these situations and how the Tribunal, and by extension the parties' representatives, should proceed in such cases.

The Respondent conducted an absence review process, which resulted in the Claimant being dismissed on 4 August 2017. The Claimant subsequently presented claims in the Employment Tribunal for unfair dismissal, s.15 discrimination arising from disability and s.21 failure to make reasonable adjustments. The Claimant relied upon three different medical conditions as constituting his disability: (1) an impairment to his neck and shoulder (which he had suffered from since a road traffic accident in 2009), (2) irritable bowel syndrome, and (3) anxiety and depression.

In summary the outcome of the final merits hearing was as follows:

The employer appealed against the findings of discrimination (while not contesting the finding of unfair dismissal), and it did so on 3 main bases.

Section 15 requires the employee to be subjected to unfavourable treatment because of something arising in consequence of his disability. The Tribunal had not determined whether the Claimant’s absence from work (the ‘something arising’) truly arose in consequence of his neck and shoulder injury as distinct from his depression and anxiety or his IBS.

Similarly, a failure to make reasonable adjustments requires that there be a PCP which places the employee at a substantial disadvantage in comparison with persons who are not disabled. Whilst strictly a comparative test, it is intended to test whether the PCP produces the relevant disadvantage. The Tribunal had not carried out any such comparative test.

Secondly, the Tribunal’s decision was procedurally unfair. Having found a disability that neither side contended for, the parties should have had the opportunity to make submissions on the effect that would have. Even if the Tribunal only reached that conclusion after the hearing, the parties’ submissions could have made a real difference to the outcome, and procedural fairness required an opportunity to address the Tribunal on the effect of its findings on disability.

Thirdly, the finding that the Respondent had not followed its absence policy was inconsistent with a finding of failure to make reasonable adjustments. If there was no policy followed, there was no PCP that placed the Claimant at a substantial disadvantage. A PCP has to have an element of repetition, and the term connotes some form of continuum. A one off, mishandled dismissal process, could not amount to a failure to make reasonable adjustments.

In the EAT, HHJ Auerbach found that (1) the Tribunal had failed to apply the correct causal tests, and the matter would have to be remitted for a rehearing (paras 22, 31, 33 and 45), (2) although it was not strictly necessary for him to consider the procedural unfairness point he did “have some sympathy” with that ground (para 25 & 52), and (3) the reasonable adjustments claim was found to fail given the findings of fact the Tribunal made, and the claim would be dismissed (paras 49 & 53).

It is not uncommon that employees complaining of disability discrimination have a number of overlapping medical conditions. It is also not uncommon, as in Robertson, that one of those conditions exacerbates or entirely causes another, and for those conditions to have different prognosis periods and be of varying severity.

The EAT in Robertson reinforces that the Tribunal cannot just skip over the causal tests for either discrimination arising from disability or failure to make reasonable adjustments. Even in cases that seem straightforward, a robust application of the test may give a surprising result. In Robertson, for example, a prolonged absence from work may seem like a paradigm example of ‘something arising’ from a disability for the purposes of s.15 EqA, but HHJ Auerbach accepted that the employer had a strong argument that it did not arise from the disability the Tribunal had found (para 30), although ultimately he remitted the issue to be decided by the Tribunal.

Perhaps more interesting, however, is the EAT’s conclusion on the procedural fairness point. Whilst obiter, the comment that HHJ Auerbach had sympathy with that argument is clearly encouraging for employers dealing with nebulous impairments. In particular, it is notable that he stated,

“… in cases of this type, in which multiple claimed disabilities are relied on, and particularly where there are also multiple complaints of discrimination of more than one type, the potential permutations of the Tribunal’s overall decision can quickly become very large, and it may be unrealistic to expect a list of issues to address every single permutation, or to expect parties in their initial submissions, to address every possible permutation entirely directly. [25]”

Robertson may be a useful adjunct to advocates trying to deal with a complex medical condition in what are often, by necessity, succinct written or oral arguments. It provides a suggestion for how employers can deal with cases where the employee was likely disabled, but where it is not entirely clear exactly how. Naturally, it will always be best to put your case as clearly and comprehensively as possible, but in some cases, such as those described by HHJ Auerbach, it may simply be impossible to address every possible permutation of the Tribunal’s findings of fact. In those cases, it may be possible for an advocate to put their primary case but flag up to the Tribunal where supplemental submissions could be necessary depending on the Tribunal’s conclusion on disability. A similar argument could potentially be raised in situations involving, for example, multiple disputed protected disclosures where the Tribunal’s finding on the facts would have a knock-on effect on the parties’ positions with respect to causation.

Harry Sheehan has a broad practice covering all areas of employment law. He is regularly instructed to appear at both preliminary and final hearings in the Employment Tribunal and acts for both claimants and respondents. Harry has also received instructions in the Employment Appeal Tribunal and is comfortable with complex appellate litigation.