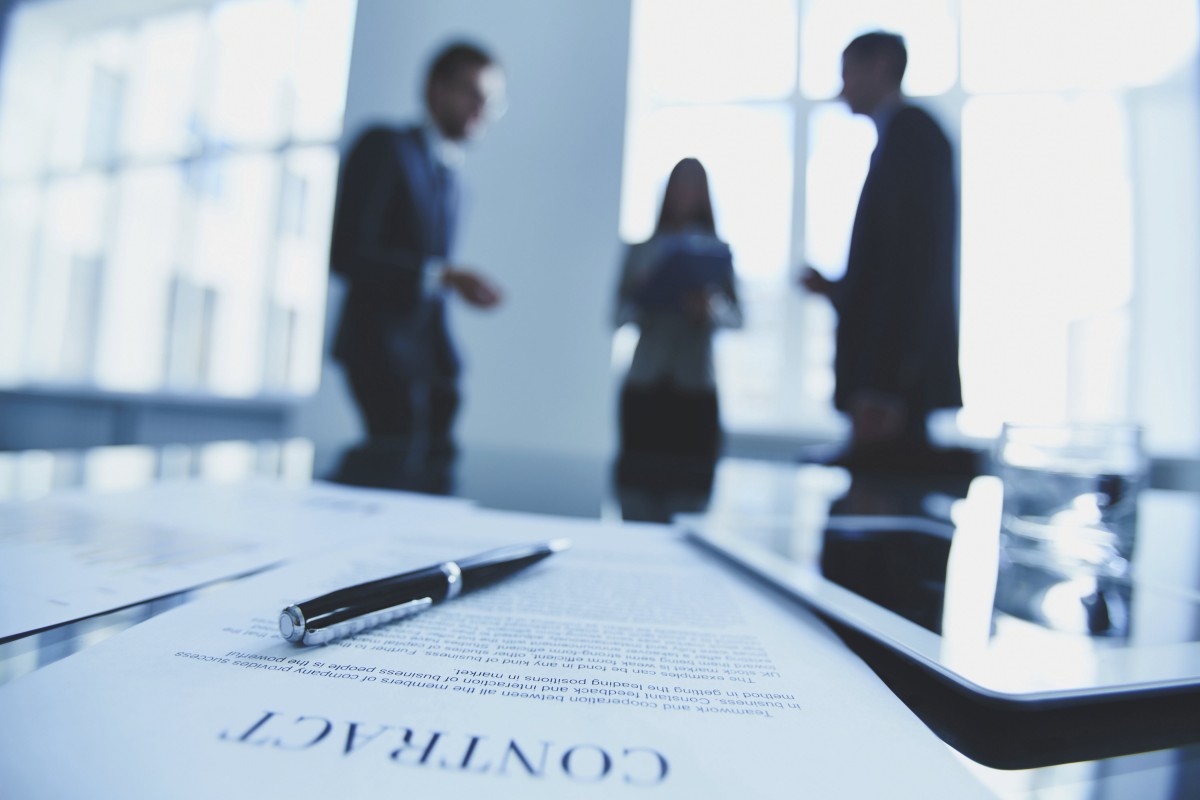 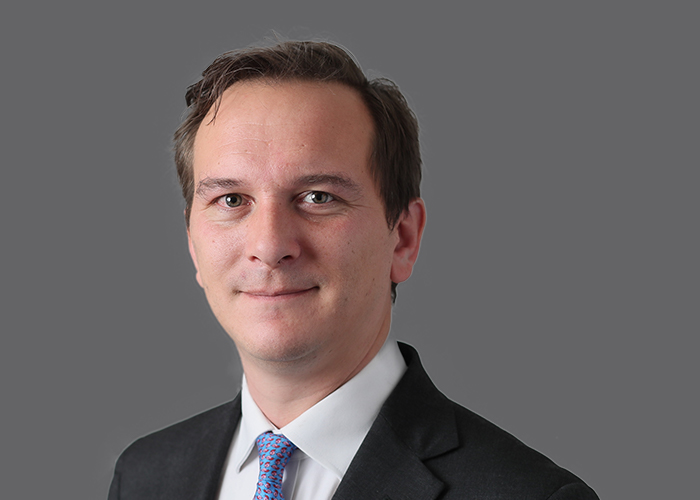 Discrimination settlement was not professional negligence

The dangers of adding a personal injury claim for psychiatric damage to a professional negligence claim were clearly demonstrated in Begum v Neejam LLP. The Claimant failed to show breach of a solicitor and barrister’s duty to the client and her attempt to show that she had lost the chance of a substantial compensation claim was also rejected.

Andrew Burns QC acted for the barrister defendant in a claim for professional negligence arising from employment tribunal proceedings brought by the claimant against her former employer, principally making allegations of unfair dismissal, race and sex discrimination.

The claimant alleged that the defendants (the first defendant solicitors and the second defendant counsel instructed for the hearing) were negligent in the way they conducted the underlying tribunal litigation and by advising her to settle for £33,000.

Her claim that the underlying tribunal claim was worth over £500,000 was rejected wholesale by the High Court and the defendants’ advice and actions were endorsed by the Judge. The claimant also failed in her claim that the defendants’ actions caused her a personal injury and for good measure was also unsuccessful in overcoming the defence based on the 3 year limitation period which applied to her professional negligence claim.

The Judge remarked that assessment of the chances of success is in its nature a matter of informed impression - a sober assessment of the chances of recovery and not a re-trial (Haithwaite v Thomson Snell & Passmore [2009] PNLR 27). In assessing the amount of any putative recovery, it is assumed that the tribunal deciding the case would have applied the law correctly (such as excluding any claim not falling within a statutory grievance and excluding the whole claim if barred by limitation).

Holding that there were serious problems for the claimant in establishing that her psychiatric injury could be a foreseeable consequence of a lawyer’s professional negligence, the Judge rejected an attempt to rely on Farley v Skinner [2002] 2 AC 732 as “imaginative”. There was no medical evidence to support causation and given the joint expert reports, quantum would have been modest in any event.

The defendants had rightly had regard to the Polkey rule (that a tribunal must consider whether there would have been a different outcome if the employer had dismissed fairly) in advising on a
reasonable settlement. He accepted the defendants’ submissions that the claimant’s discrimination claim faced two legal hurdles even if she could prove discrimination on the facts: namely that he claim was limited to allegations made in her statutory grievance (under the regime in force at thetime) and that her claims were not continuing acts and so were all out of time.

The Judge also found that as the claimant’s particulars of claim contained a personal injury claim against the defendants that meant that the whole claim for professional negligence was statute barred by the three year limitation period under s.11 Limitation Act 1980. He applied the rule in Bennett v Greenland Houchen & Co [1998] PNLR 458 that if part of her claim is a personal injury claim then her whole claim must be brought within 3 years or will be statute barred. The claimant elected not to sever it (as in Shade v Compton Partnership [2000] PNLR 218) and was unsuccessful on her date of knowledge or s.33 arguments.

The Judgment shows the necessity to explore the factual and legal issues within the underlying claim in sufficient detail to convince the Court about the merits (or lack of them) of a loss of a chance claim and the standard of care that the professional showed. It was the detailed forensic analysis of why and how underlying claims were settled which provided such a strong foundation for the defences.

Also, it is important to note the sting in the tail from the inclusion of a possibly speculative personal injury claim for psychiatric injury within the body of a professional negligence claim, which resulted in the whole claim having to be brought within a 3 year and not the usual 6 year limitation period.

Andrew Burns QC acted for the second defendant instructed by DAC Beachcroft LLP with the assistance on some issues of Jesse Crozier. Judgment was handed down on 9 December 2015 by HHJ Worster sitting in the QBD, Birmingham District Registry and is now available on WestLaw.