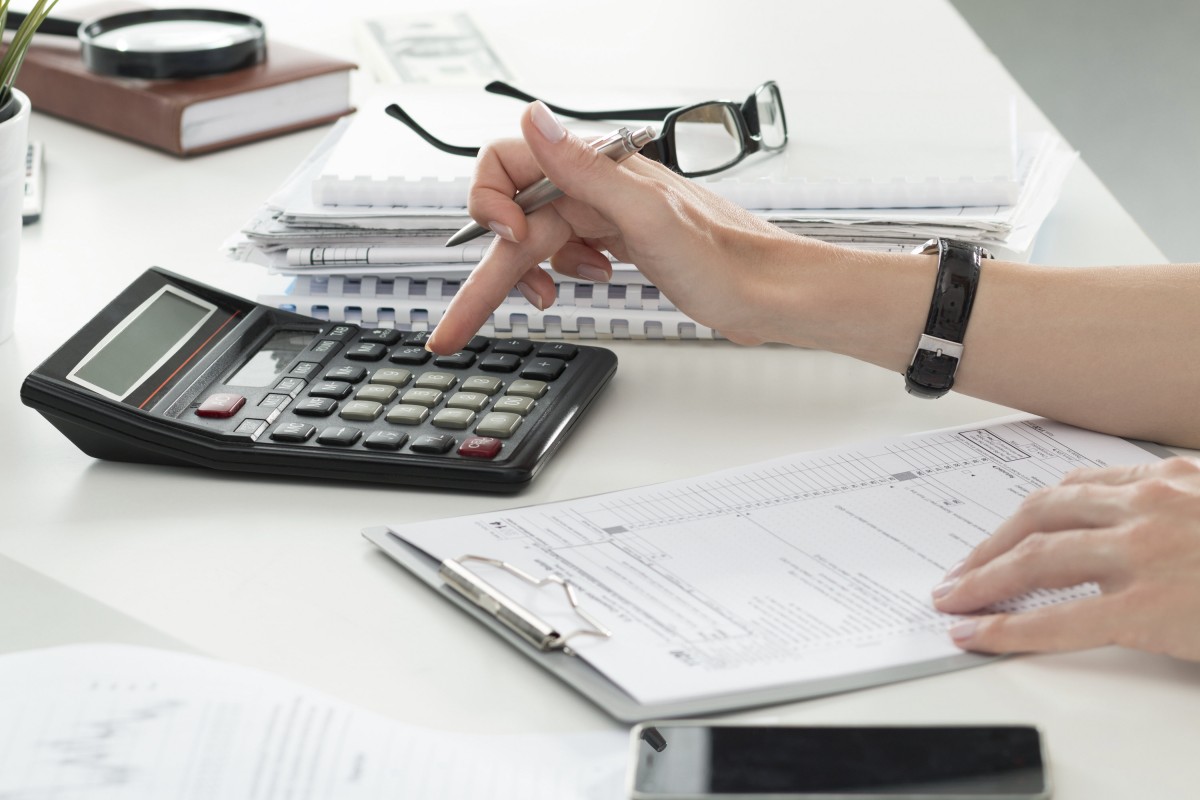 Devereux members "are well respected for their representation of both taxpayer clients and of HMRC in high-stakes and precedent-setting cases." 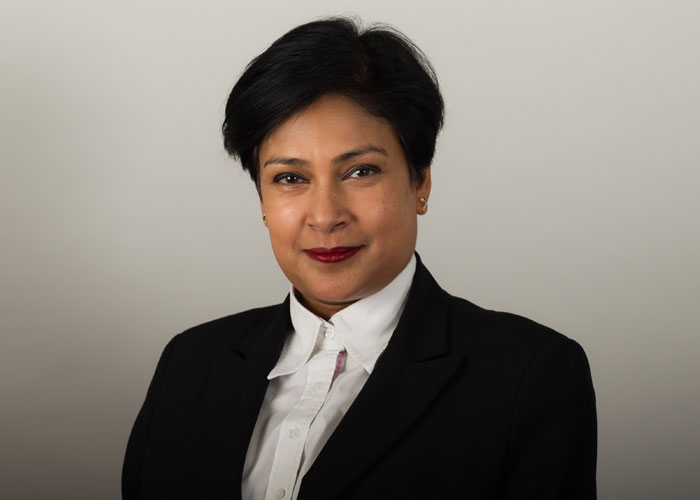 On 8th July 2015, the Chancellor proposed changes to the tax treatment of non-domiciliaries for inclusion, after consultation, in the Finance Bill 2016. The changes are intended to affect individuals who have been resident in the UK for lengthy periods, broadly, 15 out of 20 years. Aparna Nathan summarises.

At present a non-UK domiciliary:

It is proposed that from April 2017, individuals who have been resident in the UK for 15 out of the preceding 20 years will be deemed to be UK domiciled for all UK tax purposes. The existing 17 out of 20 year deemed domiciled rule which applies for the purposes of Inheritance Tax only will be aligned, it seems, to take effect from the same point i.e. 15 out of 20 years.

As a consequence of this proposed change, deemed domiciled individuals will no longer be able to benefit from the remittance basis of taxation. Such individuals will instead pay income tax and capital gains tax in respect of their worldwide income and gains.

It will, it appears, be possible to stop the clock running when determining whether the 15 out of 20 year test has been met by leaving the UK for the requisite period. The consultation will need to consider carefully how this re-set of the clock will operate with the current IHT deemed domiciled re-set provisions.

Proposals affecting individuals with a UK domicile of origin

The Chancellor has announced that those individuals who, under general law, have a UK domicile of origin but who later acquire a domicile of choice in a territory outside the UK will be subject to the following rules:

In a proposal that affects only UK residential property, the Chancellor has announced that:

9. The government does not intend to change the IHT position for non doms or exclude[d] property trusts in relation to UK assets other than residential property, or for non-UK assets. Nor will these reforms affect people who are domiciled in the UK.”

As is apparent, this Budget includes several important changes to the tax treatment of non-UK domiciliaries. Careful consultation will be required in order to ensure that the legislation which gives effect to such proposals as survive the consultation process achieves the proposals' stated purpose and does not itself give rise to unintended consequences.

Aparna Nathan specialises in revenue law with an emphasis on litigation at all levels, tax planning using offshore structures for high net worth individuals, non-residents and non-domiciliaries; corporate reconstructions and reorganisations; tax planning for entrepreneurs. For more information on her recent case highlights, please visit the ‘Barristers’ section on devereuxchambers.co.uk, call 0207353 7534 or email clerks@devchambers.co.uk.