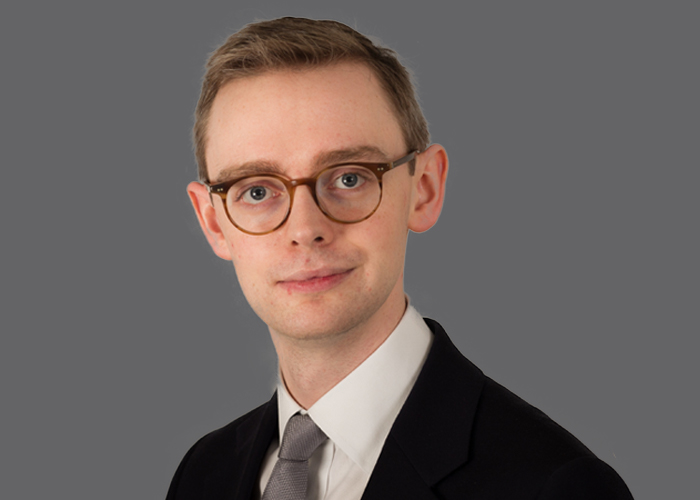 Expectations as obligations: woolly thinking on mutuality of obligation

Those interested in the tests for employment status continue to be rewarded by the stream of gig economy cases working their way upwards from the Employment Tribunal (ET), through the Employment Appeal Tribunal (EAT) and beyond.

In parallel, the Tax Chamber of the First-tier Tribunal (FTT) has been grappling with the issue of employment status as it arises in a legislative context colloquially known as IR35 (found in Chapter 8, Part 2, Income Tax (Earnings and Pensions) Act 2003, and the Social Security Contributions (Intermediaries) Regulations 2000). This refers to legislative provisions intended to tackle “disguised employment” where the services of an individual are provided through a personal service company (PSC) interposed between the individual and the end-user. Briefly, if an individual contracts with a PSC which effects a contract with an end-user, IR35 requires consideration of whether a hypothetical contract between the individual and the end-user would be a contract of employment. If the answer is “yes” then the PSC is treated (very broadly) as the contractor’s employer for the purposes of tax and national insurance contributions. In this way, specialist tax tribunals have come to deal with questions usually dealt with only by the ET.

Two recent decisions, one of the EAT and one of the FTT, have considered the test for employment status and have made some interesting (though not necessarily informative) comments about mutuality of obligation.

In Gascoigne v Addison Lee Ltd UKEAT/0289/17, the EAT rejected the employer’s appeal against the ET’s determination that its bicycle couriers were limb (b) workers. The main ground of appeal was that there was not sufficient mutuality of obligation.

The couriers were issued with GPS devices through which they could receive jobs from a control room. They were not obliged to accept these jobs, though there was no button to decline them and the evidence was that they would experience gentle pressure from their controllers to accept all jobs offered to them. This was said to result in an expectation that the courier would accept and perform all work offered to them.

The EAT upheld the finding of the ET that there was sufficient mutuality of obligation at all times during which the courier’s GPS device was turned on. Even though there was no explicit contractual requirement for a courier to accept a job, and where the couriers were paid by the job and not for the time between jobs, the EAT found that the expectation that work would be offered and accepted had hardened into a legal obligation, providing the requisite mutuality.

Unhelpfully, neither the EAT nor the ET informed us how one should distinguish between expectations that had hardened into legal obligations, and those that had not.

Expectations also made an appearance in the FTT decision in Jensal Software Ltd v HMRC TC/2017/00667 (16 May 2018) . This was an IR35 case where a contractor was engaged through a PSC but found by the FTT to be self-employed upon the application of IR35. There was an added complication in that there was also an agency interposed between the PSC and the end-user.

The contractor provided his services under a series of contracts between the PSC and the agency, sometimes back-to-back, sometimes with a gap in between. The contractor’s services were paid for at a daily rate and there were no contractually set hours; the entitlement to payment was irrespective of the numbers of hours worked (a pointer away from employment). There was evidence of an internal recruitment document which passed between the end client and the agency which set out the contractor’s daily working hours as 7.5 hours (a pointer towards employment). In dismissing the relevance of this document, the FTT characterised it as no more than an expectation.

One is left to wonder which expectations are relevant to mutuality of obligation and which are not.

A slightly more satisfactory statement of the law (if not its application) can be found in the recent EAT decision in Hafal Ltd v Lane-Angell UKEAT/0107/17, where the EAT allowed an appeal against the ET’s finding that there was sufficient mutuality of obligation to satisfy the employment status test.

The putative employee worked for a charity as an appropriate adult attending police stations. She notified her availability, which would be entered onto a rota, and she might then receive a call to attend a particular police station.

The EAT referred to its previous decision in St Ives Plymouth Ltd v Haggerty UKEAT/0107/08 (a case mentioned, but not discussed in Addison Lee), where it found that commercial imperatives could, over time, crystallise into legal obligations. However, it found that there were express contractual terms negating any obligation to offer any minimum quantity of work, or for the ‘employee’ to make herself available. Therefore, no analysis of the question of expectations hardening into obligations was required.

In the application of the employment status test, mutuality of obligation often plays second fiddle to other tests such as “control” and “business on own account”, and this is perhaps reflected in the rather cursory way in which some of the authorities above deal with the matter. The “Taylor review of modern working practices” recommended legislative rebalancing of the test for employment status, with more emphasis being placed on the issue of control.

HMRC claims that it will stand by the results produced by this online questionnaire for employment status as it pertains to tax issues. It is therefore surprising to see that the question of mutuality (an area where we can see the law is still developing in a less than perfectly coherent manner) is entirely excluded from consideration. The putative “employee” is being inhibited in his ability to address a key limb of the test for employment status where the law is unclear and there is ample room for argument and legitimate difference of opinion.

A previous version of this blog was published on 14 June 2018 by Practical Law Company.  This can be viewed here.

Colm Kelly is developing a strong practice in employment law, spanning a wide variety of matters, including unfair dismissal, discrimination and harassment, unlawful deductions from wages, redundancy and TUPE transfers.  Colm has advised on the question of employment status in a tax context and assisted in a recent two-week FTT hearing concerning the application of IR35 to BBC presenters.